After having an extensive career working in the media industry, Nick has spent the past ten years developing her own portfolio of images relating to the landscape. During continued study at Masters level she had the freedom to push personal boundaries with experimentation in printmaking, photography, film and sculptural techniques which led to a fascination with circles and ovoids found within natural phenomena.

Nick’s arts practice is informed by nature and therefore it is her aim to look at reintegrating nature into art through capturing the energy and rhythm of the natural world. Inspired by the landscape, her coastal environment is fundamental to her practice as a visual artist. By stepping outside into nature, she allows herself to become open to contemplation through contact with natural phenomena.  Constructed clay forms inspired from organic shapes, or found natural objects (pebbles/rock strata) that are cast with plaster, have focussed her attention to looking at the more physical aspects of fragility and strength in the natural world.

During an arts and wellbeing project in 2019, Nick’s readings led her to the subject of ‘hag stones’ (stones with holes) and the spiritual beliefs associated with mystical stones possessing healing properties and used as protective talismans. Other myths acknowledge the presence of other worlds becoming visible through the natural occurring burrowed circles. This has inspired further research with documented theories relating to ‘psychogeographical’ sites, where larger holed stones were used as part of healing ceremonies.  The concept of exploring view points seen through a cylindrical aperture of an ancient holed stone has captured her imagination and in turn has raised a curiosity of how geology, archaeology, spiritualism, femininity and art are interconnected.

Nick’s new constructions explore the shaping and forming of natures cycles associated with the imprint of time through the continuous movement of a rolling stone. The artistic responses have developed as freestanding sculpture, low relief wall carvings and experimentation with new materials, combining oxides with plaster to replicate the shale, limestone and Blue Lias found along the walks from Nash Point to Monknash. The combination of both manmade and natural objects are intended to signify time and erosion. 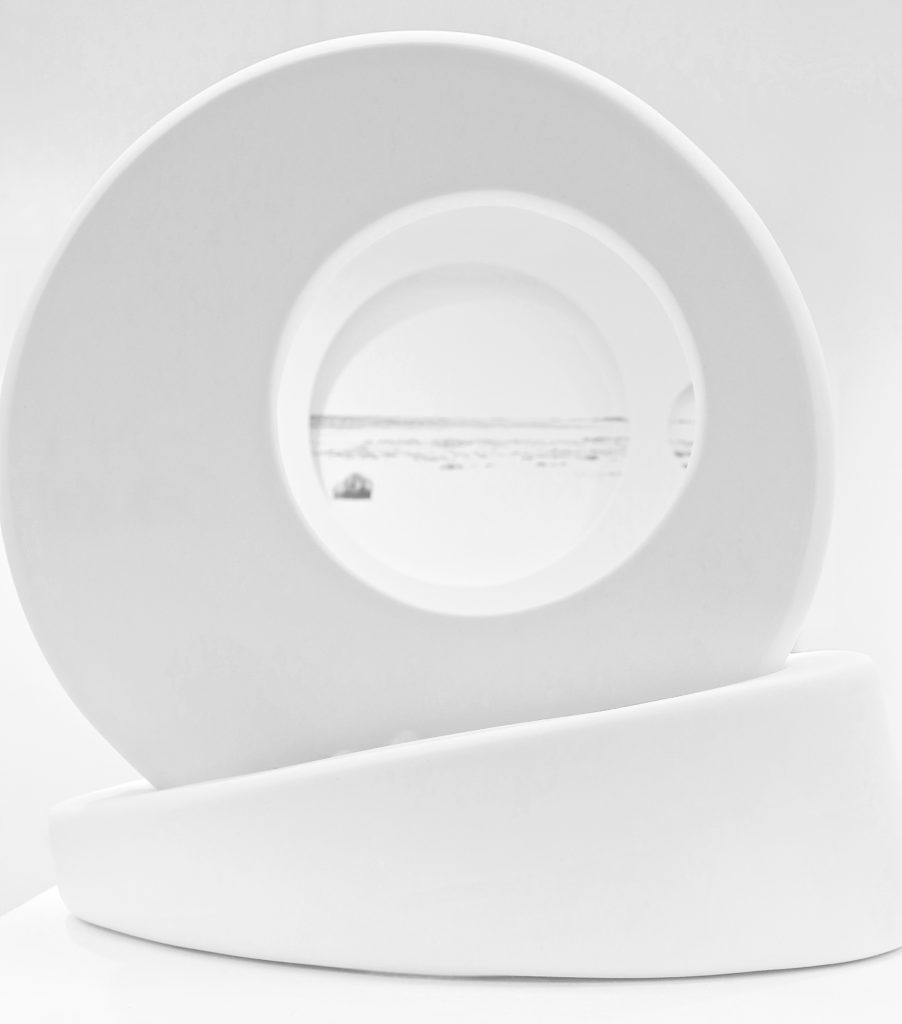 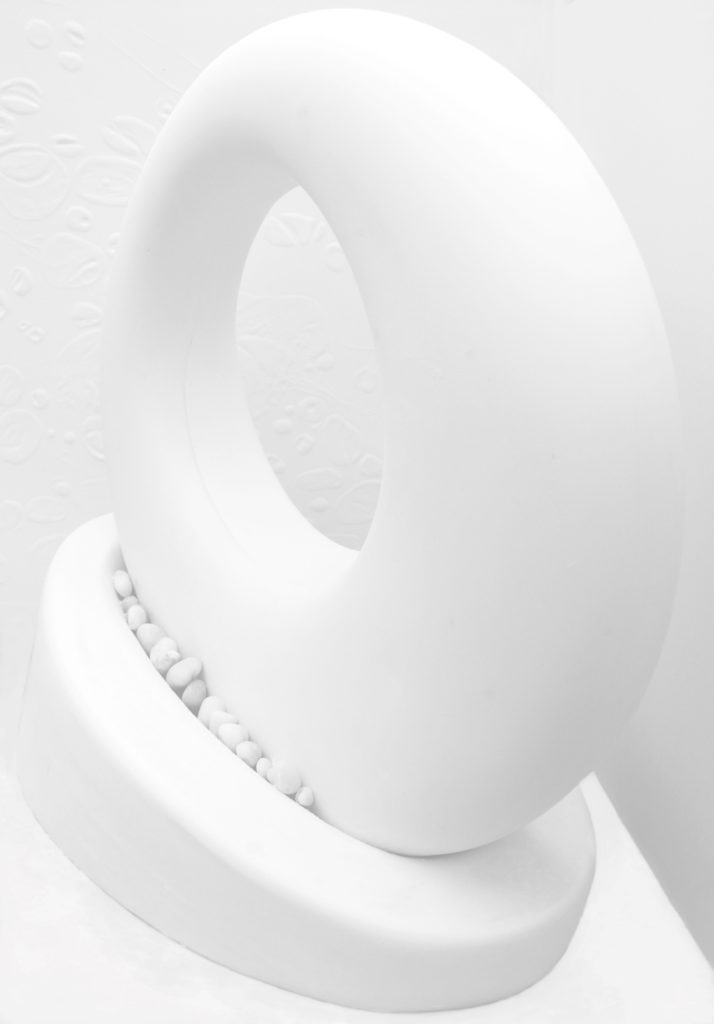 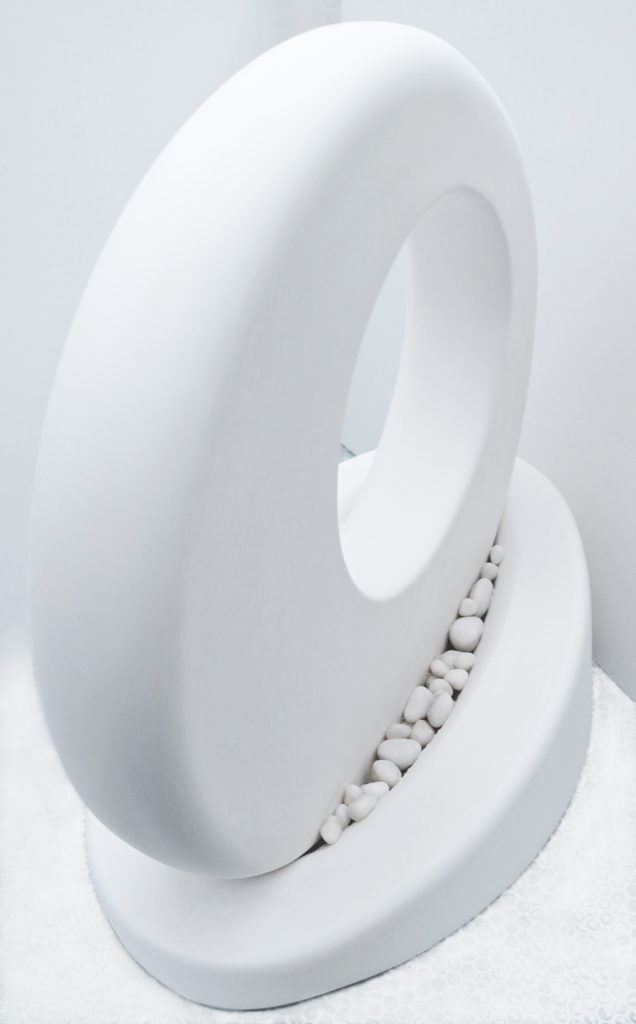 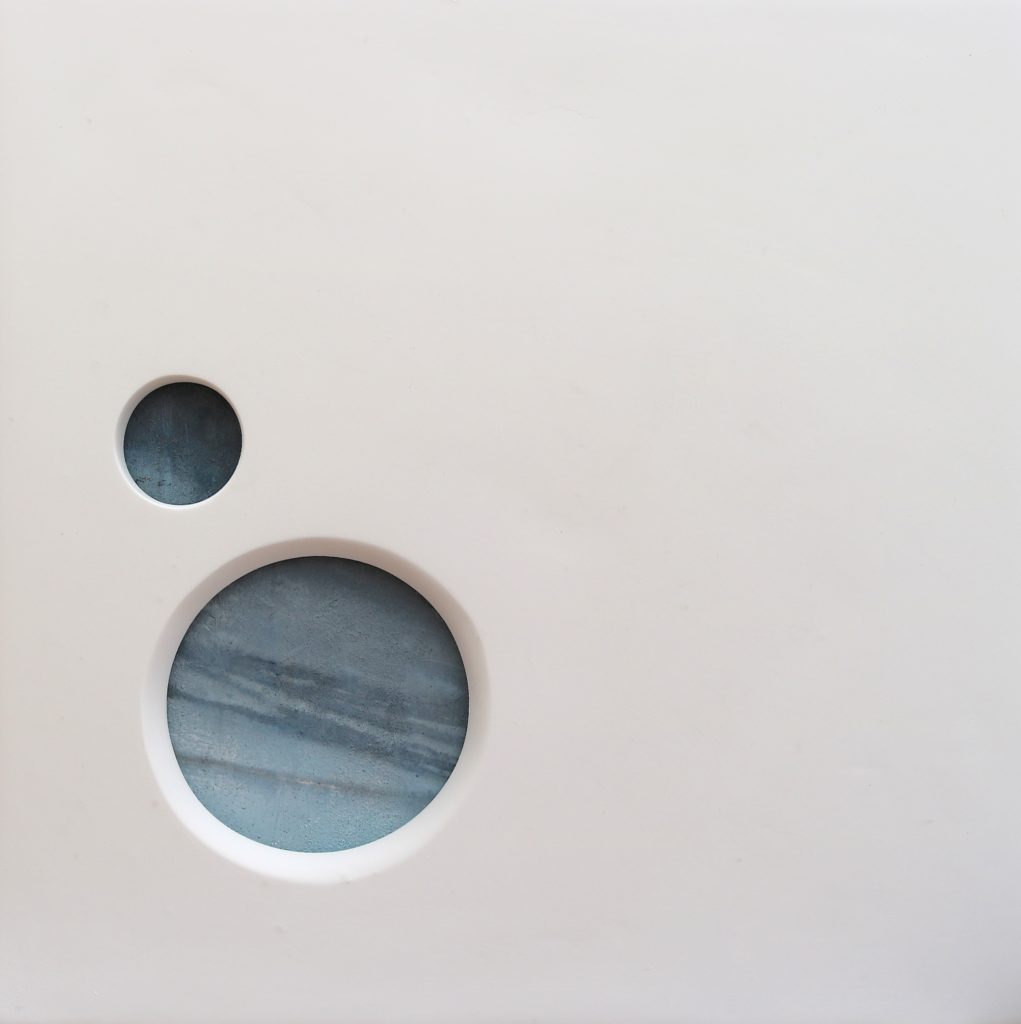 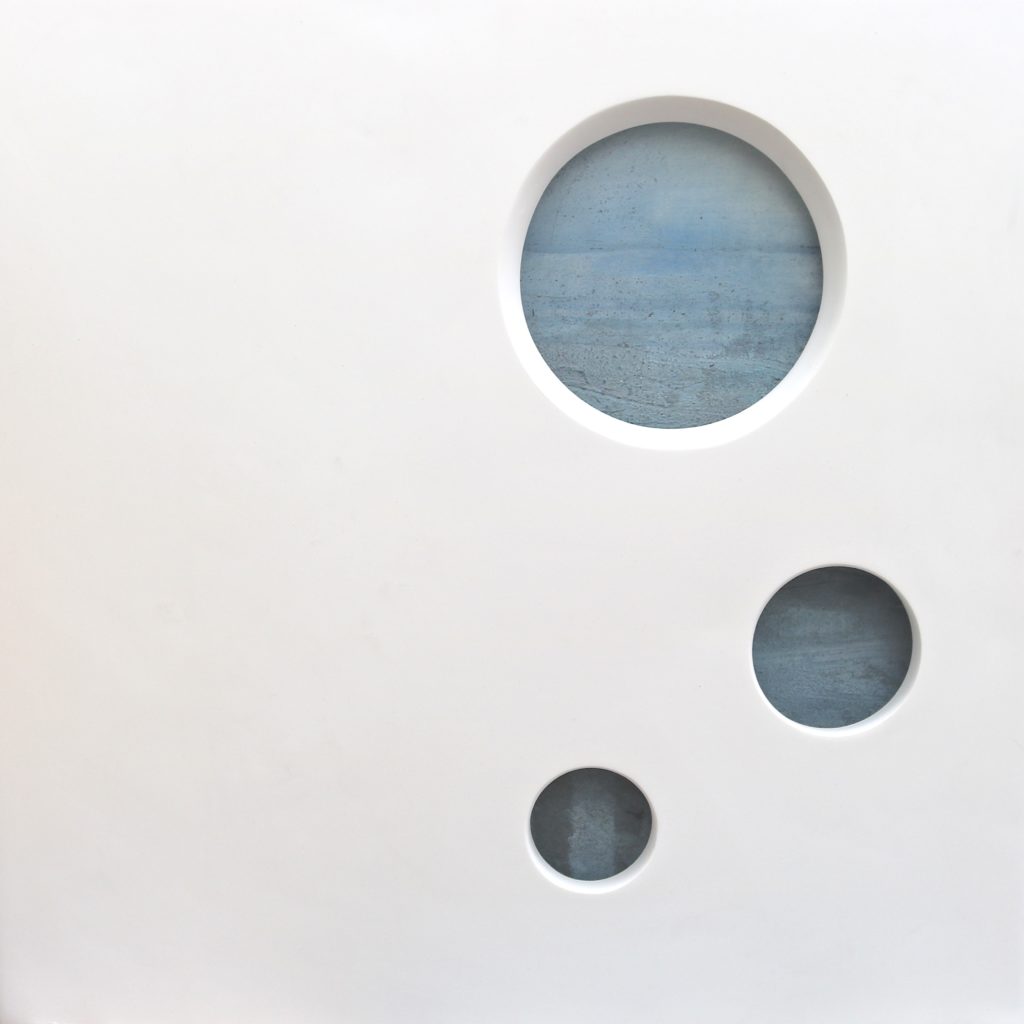 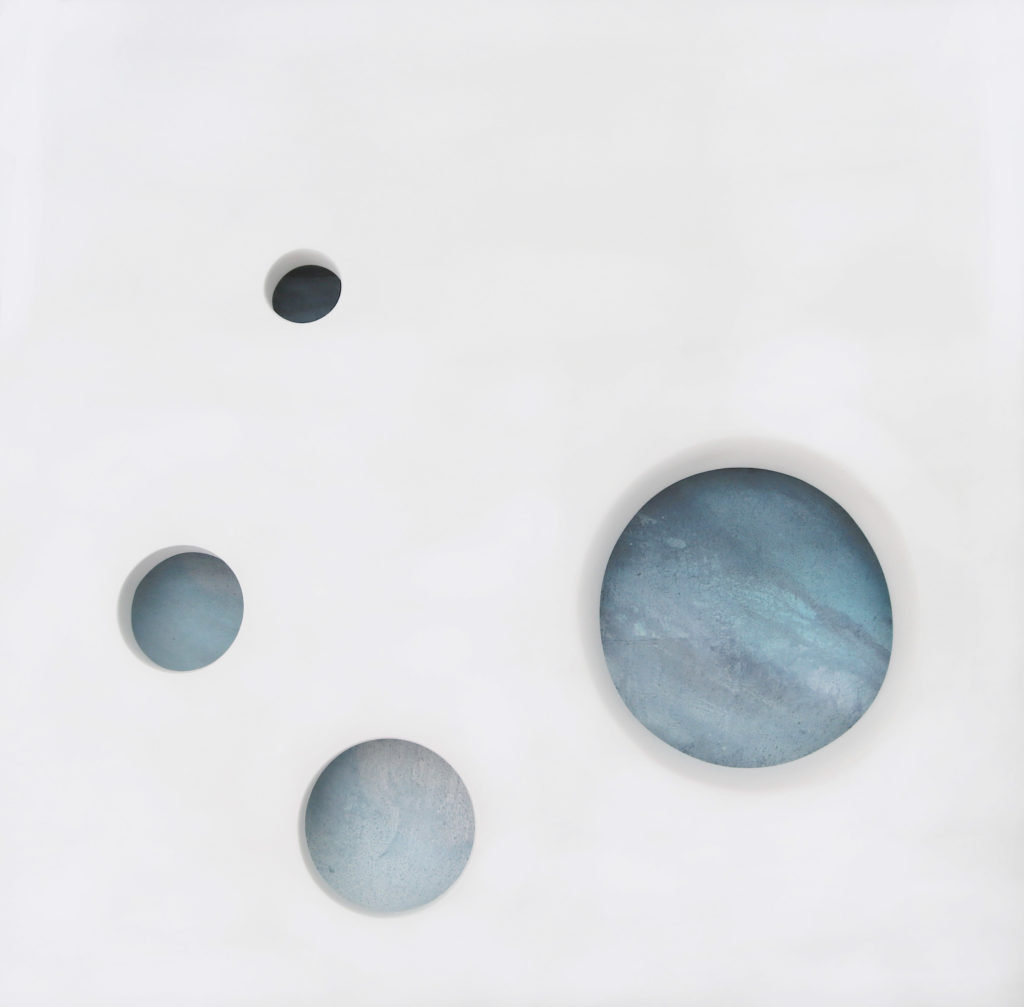 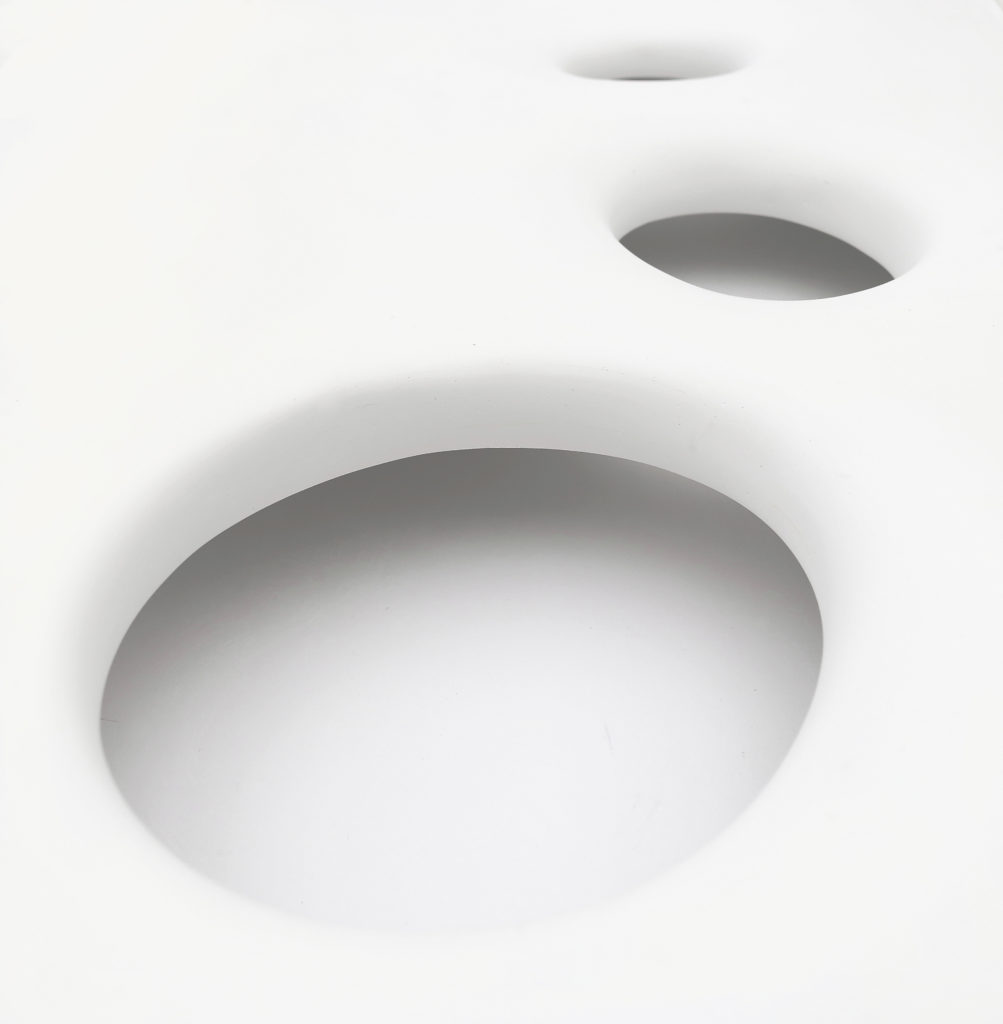 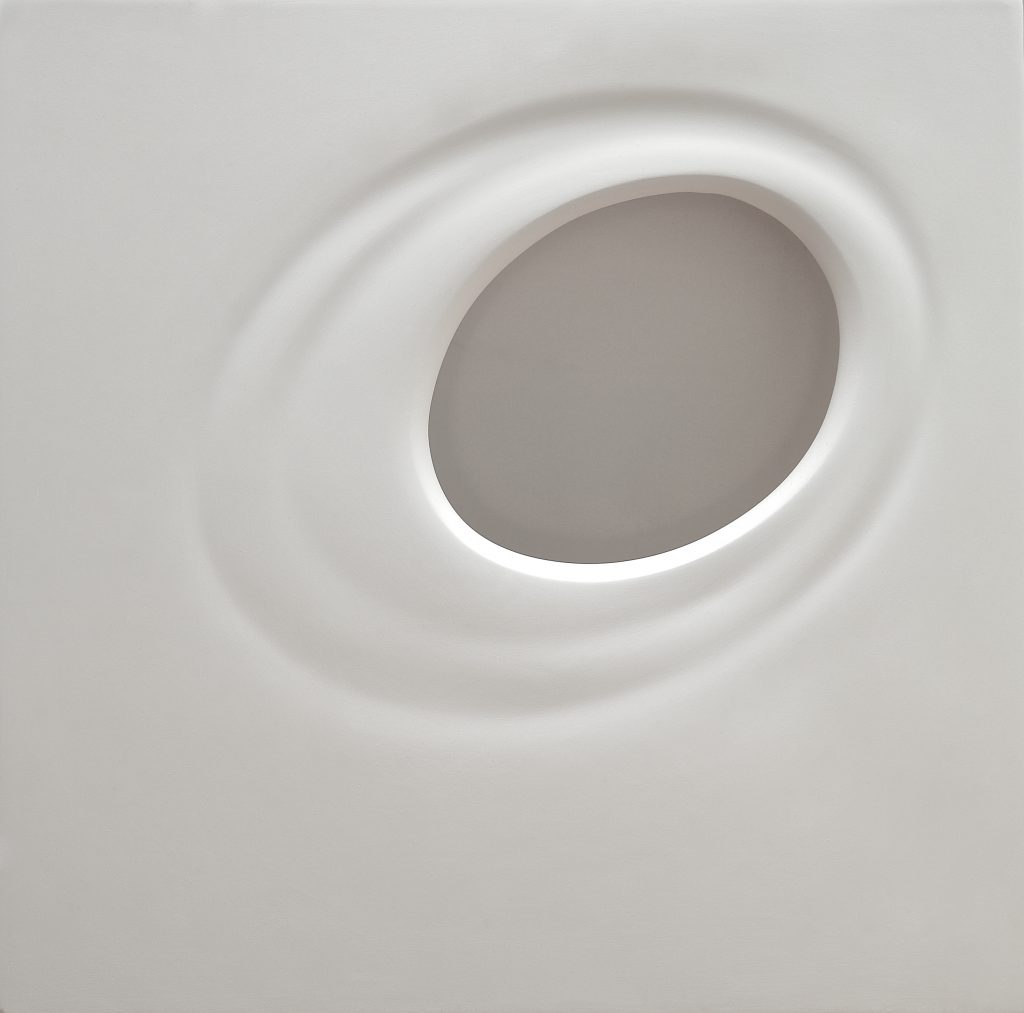 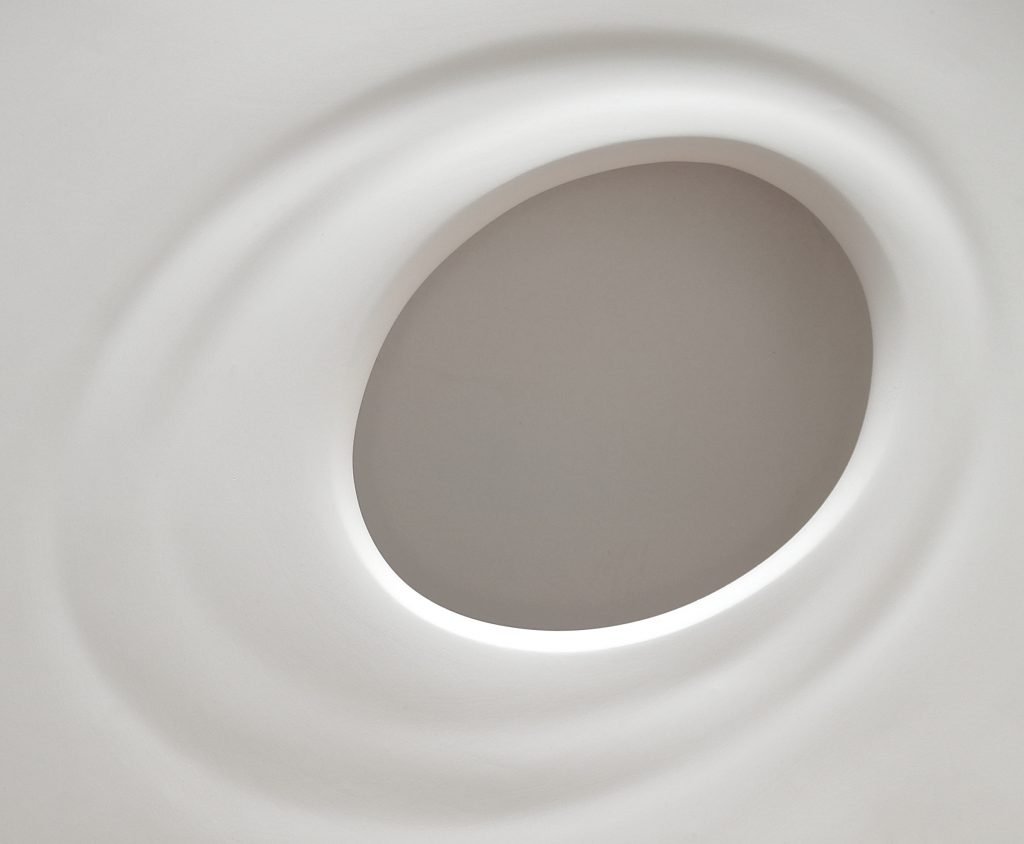